Swedish rock outfit Royal Republic return to perform in the UK next spring. 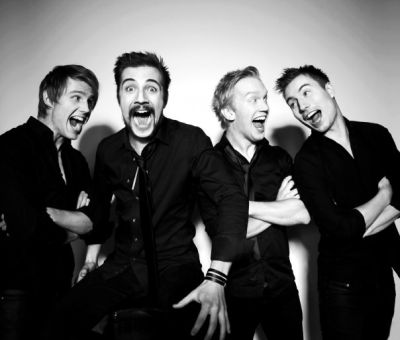 Having been regular visitors to British shores in 2011, the band appear as support to the Subways at the following venues:

More details on these live shows can be found via the band’s website.