Tayne get glitched on ‘Open Up’

London based Experimental Noise Rock TAYNE are back with their latest single “Open Up” on 27th September 2019 via Strange Brew Records.

Open Up is taken from the bands debut album “BREATHE” which was released last November. Since the release the band has departed from a 2-piece operation and have added additional live drums to the mix making them 3. The band supported HEALTH on their UK and Ireland Tours and are currently recording new material with Wayne Adams of Big Lad & Pet Brick. 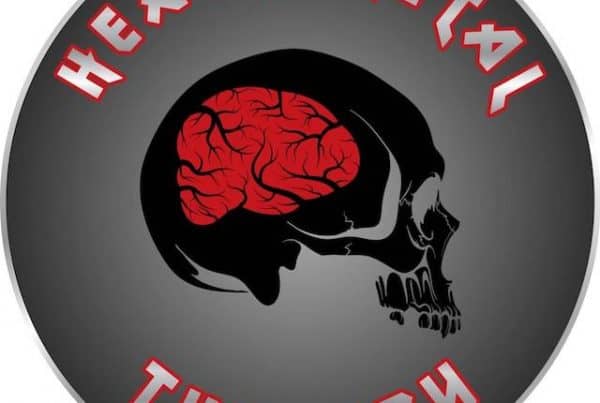