It’s been announced Coventry trio The Enemy have signed a record deal with Cooking Vinyl Records. 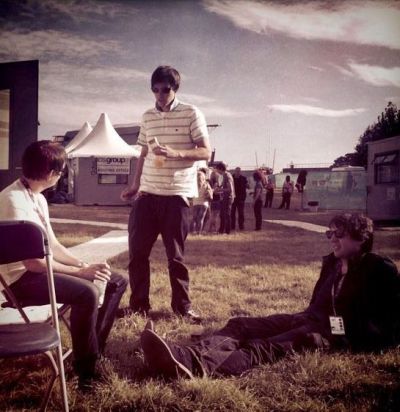 The band’s frontman, Tom Clark, says in a statement: “Cooking Vinyl have got bags of passion, and look where it’s got them; The Prodigy put out some of their finest work on Cooking Vinyl, The Subways tugging at the Radio One A list, that’s a guitar band on the A list in 2011. That is where passion gets you, and right now it’s gotten us into the studio, excited, enthused and passionate about being a band again.”

It’s expected the first material from the new deal, the band’s third album, will be released in the late spring; the band have already begun recording with Joby J Ford of The Bronx overseeing production duties.