The Xcerts work through the winter

Home » The Xcerts work through the winter

The Xcerts have revealed a busy tour and release schedule in the UK and across the world into 2012. 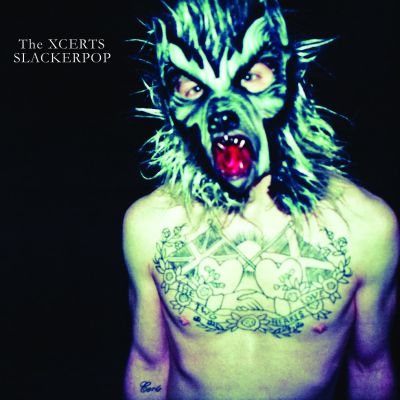 British fans are catered for with a tour headlined by the band in January 2012, on the back of newly released material in mid-November. The band also support Frank Turner on his imminent European tour (which the UK misses out on), appear at London’s Freeze Festival on October 28, while frontman Murray Macleod is taking part in a series of music showcase sessions in New York next week.

The trio bring out a new EP, ‘Slackerpop’, and a deluxe edition of their second album ‘Scatterbrain’ on November 21; a launch night will take place at the Old Blue Last in London to mark the releases.

The following dates for The Xcerts’ 2012 UK headline tour are confirmed:

Further details on these tour dates can be found on the band’s Facebook page.