Therapy? will be performing three London shows running the 29th, 30th and 31st March 2010 at Monto Water Rats to be recorded for their first live album.

Each night the band will perform a different set-list drawn from their extensive recording career. 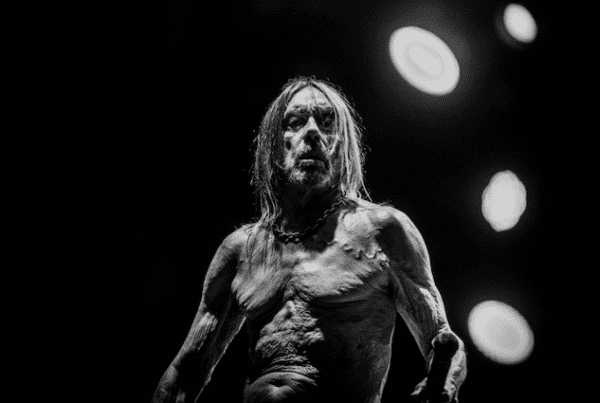 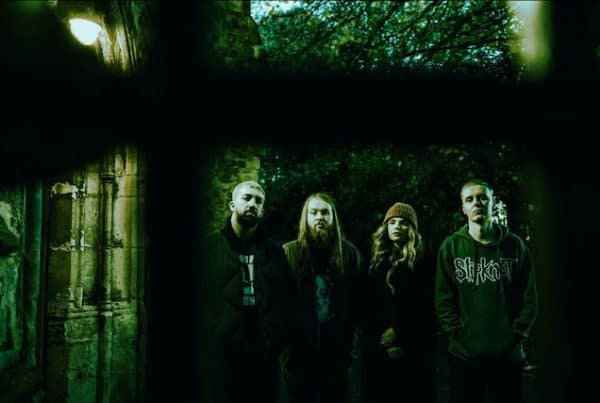