Tour in the offing for Born Blonde

Home » Tour in the offing for Born Blonde

As well as releasing a new single, ‘Radio Bliss’, at the end of October, Born Blonde perform a string of UK tour dates around the same time. 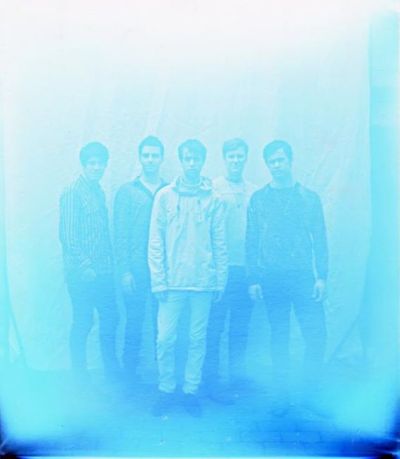 You can see the London quintet at the following venues:

More details about the shows, and the band themselves, is on the band’s Facebook page.