Rescheduled tour dates by Hyro Da Hero for next February have been revealed. 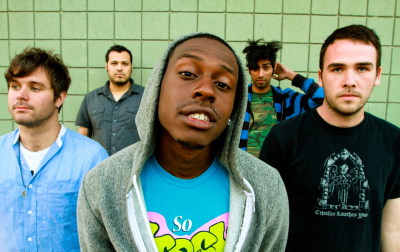 The revised Hyro Da Hero tour schedule is as follows:

Previously-purchased tickets for this tour are still valid, while remaining tickets cost £8.50 (London £9.50) and are available via the Gigs and Tours website.