In the lead-up to their second single, Vadoinmessico have released their first mixtape. The hour-long mix reflects the diverse influences the cosmopolitan quintent draw together in their music, from Serge Gainsbourg to Harry Belafonte. 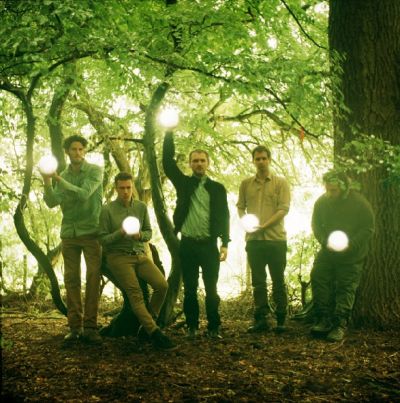 The band’s forthcoming single, ‘Pepita, Queen of the Animals’, is released on September 5 on Outcaste and will be marked by a band-led club night, which the band hope to curate on a monthly basis.

You can listen to Vadoinmessico’s mixtape on their Soundcloud page.