A Sound festival in store for Liverpool this year

The first details have emerged of this year’s Liverpool Sound City festival, to take place in May. 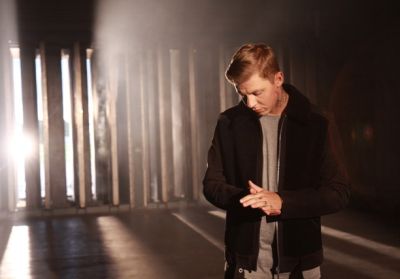 The first headline act confirmed to perform at the three-day event, which runs from May 17 to May 19, is Professor Green. Other acts announced so far include White Denim, Death In Vegas, Cloud Nothings, Yukon Blonde, Charli XCX and Fixers.

Beyond the live music promised so far, the festival will also host this year’s UK Music Student Awards – the eighth year of the ceremony – and an expo event demonstrating the present and future of what music technology offers.

Further details on the Liverpool Sound City Festival, as well as information on obtaining tickets, can be found on the event’s website.  You can also follow the festival’s Twitter feed via @SoundCity.