London-based act A.Human are currently out on the road with Skunk Anansie and will be playing dates in Manchester and Leeds as part of the pan-european tour. 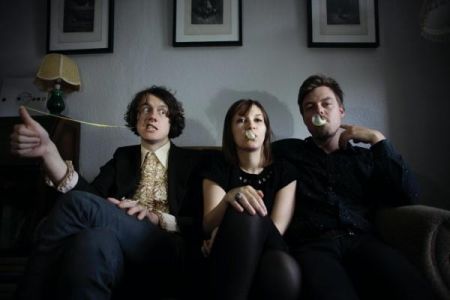 The group are produced by Dave Allen (The Cure, Sisters Of Mercy) and their debut album was heralded as ‘one of six albums you should own’ by the Sunday Times Culture alongside acts including MGMT, and Kings of Leon, and were at the number four position in the Independent’s annual music poll recently.

For more information and full dates visit the official MySpace.