Legendary Industrial Goths Attrition have announced upcoming dates in Europe and some in South America for later on this year. The band will also re-release a couple of their albums including, ‘The Hidden Agenda‘ and ‘Keepsakes And Reflections‘. Both of these will contain bonus tracks. 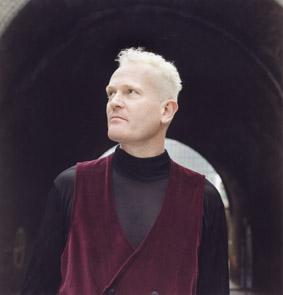 There’s also news of a tribute album which will feature 17 covers of Attrition tracks. This compilation will be entitled ‘Wrapped In The Guise of My Friend‘ and it will feature artists such as En Esch, Stromkern and many more.