Bad Lieutenant, the group formed by Bernard Sumner of New Order, have announced details of three live UK dates in October including one in Manchester. 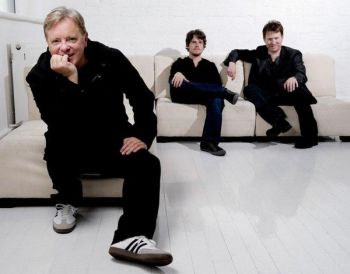 Though Blur‘s Alex James contributed to the band’s debut album, ‘Never Cry Another Tear‘, which is due out on October 5, he will not play on the live dates. Tom Chapman will replace James and play bass at the live shows.