York’s Benjamin Francis Leftwich is set to release his debut album ‘Last Smoke Before The Snowstorm’ on June 20. Tour dates in June are listed here. 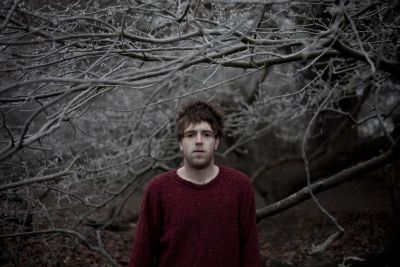 At just 21 years of age, Ben’s songwriting has a complex quizzical innocence while the songs themselves inspired by a childhood listening to Rolling Stones, Nina Simone and Bob Dylan, echo the enchanting wordplay of Feist and the delicate elegance of Elliott Smith.

Work on Ben’s debut album ‘Last Smoke Before The Snowstorm’ started when he was just a teenager and taught himself to play the guitar. Like the previous EPs the album is produced by Ian Grimble (Mumford & Sons, Manic Street Preachers).

The album follows on from the success of 2010‘s ‘A Million Miles Out’ EP and this year’s ‘Pictures’ EP, which have placed him as one of the most exciting upcoming talents in the UK. The success of the ‘A Million Miles Out’ EP led Jo Whiley to invite Ben to play at her ‘Little Noise Session’ gig at the Union Chapel as well as making the lead track ‘Atlas Hands’ one of her tracks of 2010. Ben was also invited to perform on Dermot O’Leary’s Live Sessions and his cover of Arcade Fire’s ‘Rebellion’ from the session has now been downloaded over 30,000 times.

His online success also includes over 400,000 video views to date on YouTube. ‘Pictures’, the lead track from the 2nd EP, led to backing from Radio 1 and XFM with the title track awarded Zane Lowe’s Hottest Record In The World and Greg James’s ROTW. Ben recently completed his first UK headline tour in early 2011 with 10 sold out dates including shows Manchester, Bristol, Brighton and London and has supported Noah & The Whale on their April UK tour.

This success has also led to a series of confirmed forthcoming festival appearances including Camden Crawl, Dot-To-Dot, Bestival, Boardmasters, Green Man and Glastonbury along with a new headline UK tour in June.

The album ‘Last Smoke Before The Snowstorm’ will be released by Dirty Hit Ltd on June 20 preceded by single ‘Box Of Stones’ on June 5. 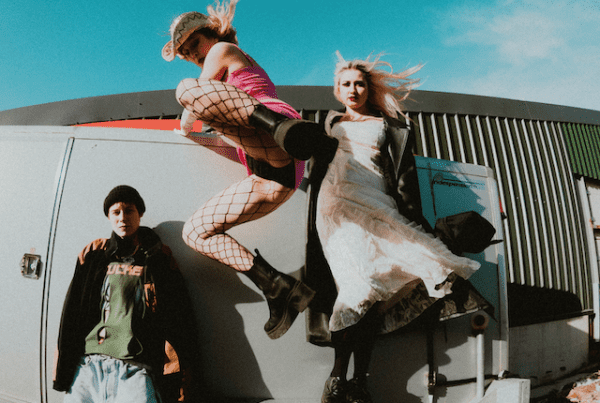 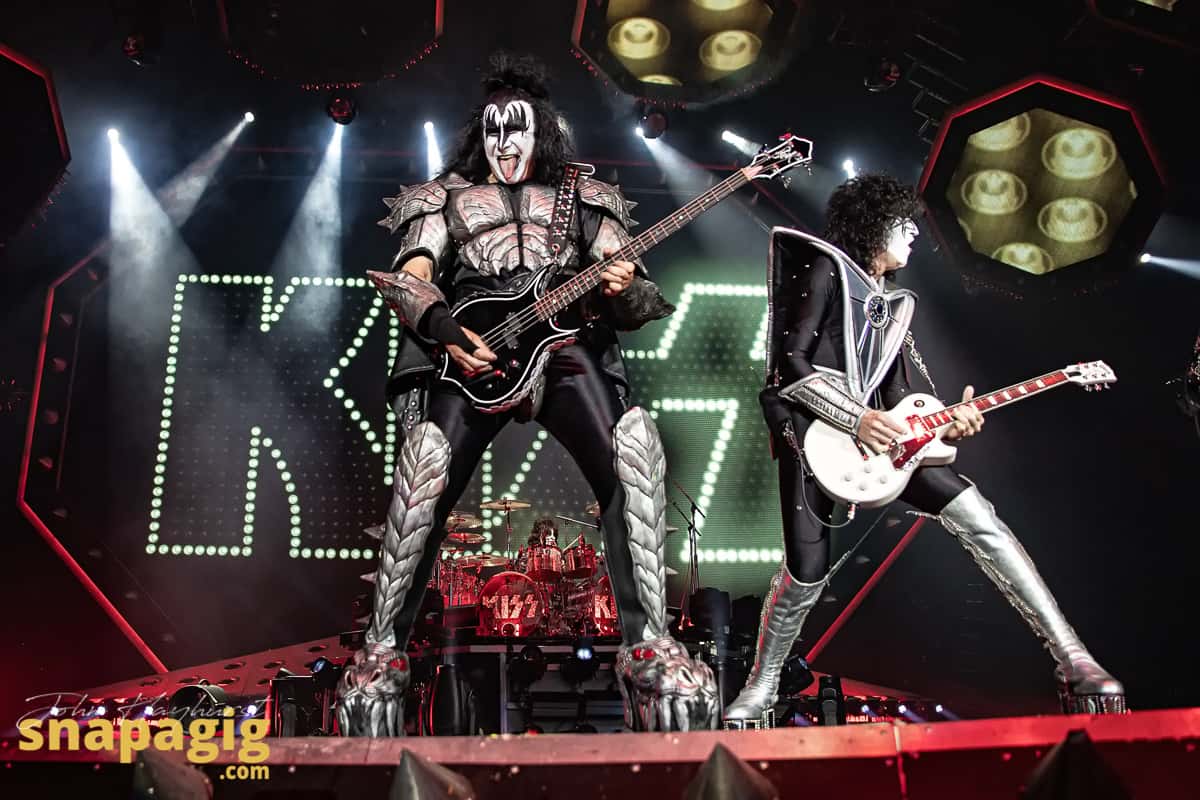 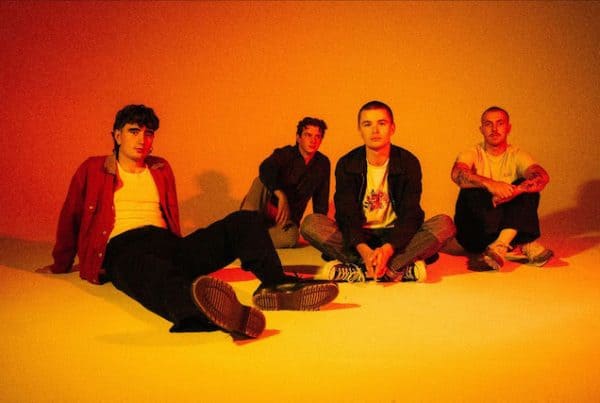 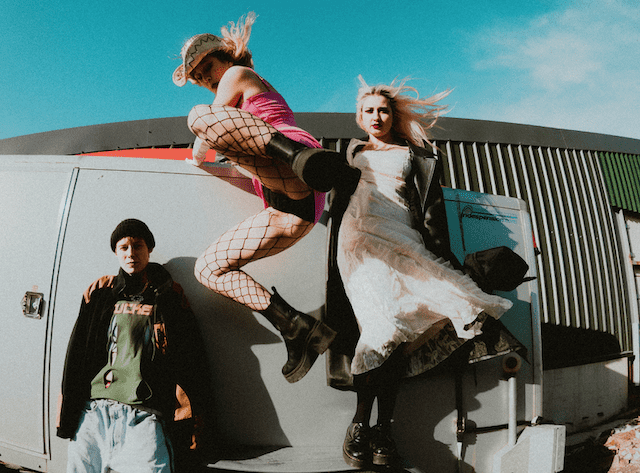 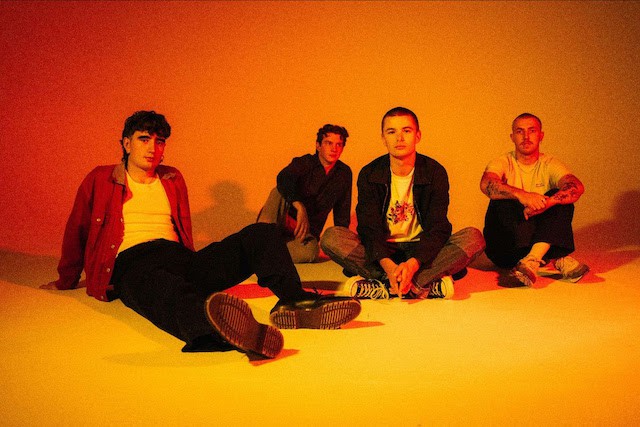