In a harbinger of their new album ‘Tale To Be Told’, The Bookhouse Boys put their 9 strong rock’n’roll orchestra back on the road for a tour this March. 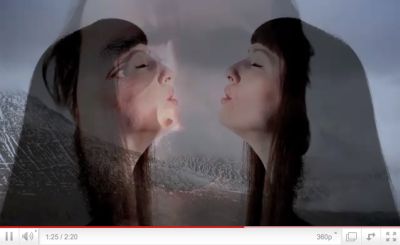 The Bookhouse Boys return with new single ‘Guns Like Drums’, which is now free to download online. The track which is from the new album ‘Tale To Be Told’ out May 2 2011 on Black Records, sees the band evolve from unruly bar band to shape shifting orchestral ensemble.

Mixed by Joe Barresi (Queens Of The Stone Age, Tool) and featuring guest appearances from Johnny Flynn on violin, the bare knuckled violence still cuts through on ‘Guns Like Drums’ and ‘Crazy Eyes’, and the guitars rock heavier than ever on ‘They Will Not Depart’ and ‘Faded Roses’. Elsewhere there is greater sensitivity and illicit tension, never more so than on the female fronted ‘To Forgive’ and ‘Fever Lullaby’.