Welsh rockers Bullet For My Valentine announce the release of their new single ‘Riot’ from forthcoming album ‘Temper Temper’. 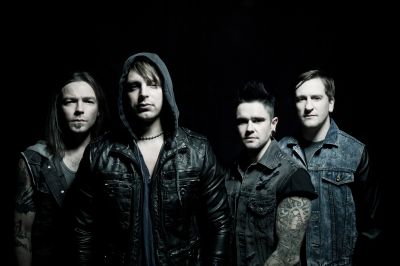 The single is aptly named, with a hypnotic pulsing heavy guitar riff for the main verse and chorus. Bullet For My Valentine again successfully fuse heavy guitar work and pounding drums, with emotional singing and timely screaming.

The track will be their first single off their fourth studio album. The single is set for release February, 3 with the album following February, 11 via RCA Records.

The UK tour dates are as follows: