In September 2009 a casual conversation led to a bold attempt to bring together some of the biggest names from the goth and dark alternative scenes to raise funds for the Sophie Lancaster Foundation. 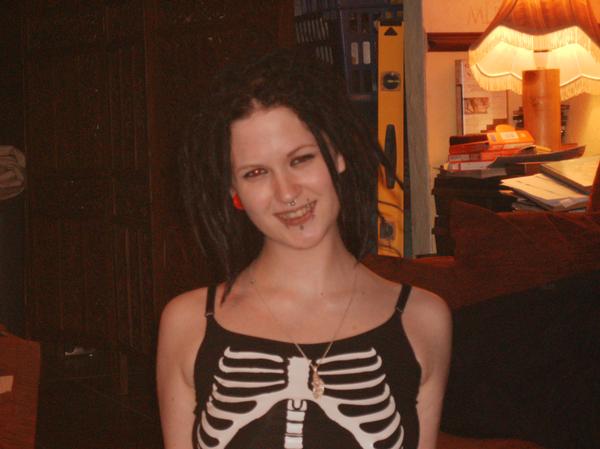 Sophie Lancaster was kicked to death in August 2007 simply because she looked different. Since her tragic death the foundation has worked hard to bring about change, through workshops in schools and a campaign for an amendment to the UK hate crime laws.
‘Hope‘ has been put together as a download only release with the sole intention of raising the maximum amount of money possible, with 100 per cent of the price paid going directly to the charity. The only condition being that you need to create an account in order to buy it, please sign up for free using this link.The CD features unreleased material and tracks written especially for the foundation. Every track has been kindly donated free of charge by the artist and it has been released in conjunction with World Goth Day which took place on May 22, 2010.

For more information visit the official site of the foundation.