The Cult announce details of new album ‘Choice Of Weapon’

Having previously announced details of their brand new album ‘Choice Of Weapon’ The Cult have confirmed ‘For The Animals’ will be the first single released from the record on March 26. There will also be a very limited picture 7″ available from Record Store Day on April 21. The band have also confirmed five UK shows for September 2012 which will see them play to in excess of 40,000 fans. 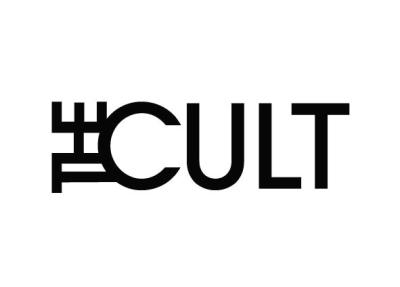 ‘Choice Of Weapon’, their first studio album in over five years is released on Cooking Vinyl on May 21 and sees the band re-united with producer Bob Rock and also working with Chris Goss (Queens of the Stone Age, UNKLE, Masters Of Reality).

The record was written by Ian Astbury and Billy Duffy, recorded in New York City, Los Angeles, the California high desert, and the band’s Witch Mountain studios in the Hollywood Hills between July and December 2011. The new release features founding members Astbury on vocals and Duffy on guitars, with drummer John Tempesta and bassist Chris Wyse.

March 26 – digital single ‘For The Animals’