To mark the 25th anniversary of his solo album of the same name, horror-punk icon Danzig will be playing a 3 date UK headline tour later this year – his first since 2005. 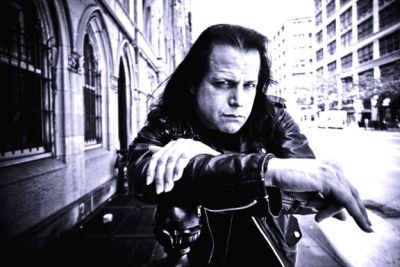 Proceedings kick off at Manchester’s Academy on June 19, hitting Wolverhampton’s Civic Hall the next day and ending the milestone celebration at London’s famous Roundhouse venue on June 24.

Doyle Von Frankenstein will be appearing at all three shows, marking the first and perhaps only time that UK audiences will see Danzig and Doyle perform a Misfits set together in addition to the full Danzig set.