Manchester-based electroheads Delphic are touring the country starting tomorrow (October 8, 2009) and they are backed by a new single ‘The Momentary’ which is out on the French label Kitsune. 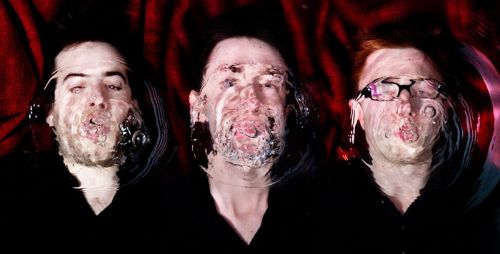 The band blend techno influences with a diverse rock sound similar to Muse and Radiohead with a genre-bending that’s all their own. The band have just finished a tour in support of Orbital.

You can catch them on the following UK dates this month: