Enter Shikari have confirmed a short run of UK touring for early 2010, including shows at Blackpool’s Empress Ballroom and London’s Hammersmith Apollo. 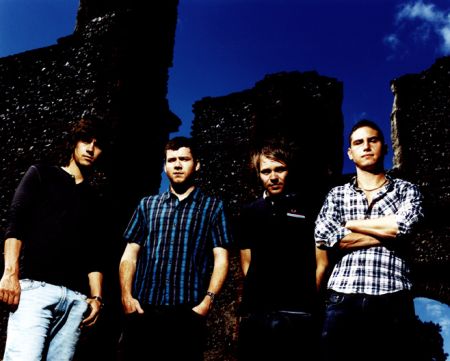 Some form of release will accompany the dates. Details are to be confirmed.

On the subject of the current October dates, footage filmed at the first night of the tour, in front of the Norwich UEA crowd, was taken away and edited as soon as the show ended. Exactly 48 hours later, a video for album track ‘Zzzonked’ appeared. Check it out:

The remaining tour dates are: