Foster The People are to release ‘Call It What You Want’ as the next single from their critically-acclaimed debut album ‘Torches’ on Monday, December 5. Check out the video below. 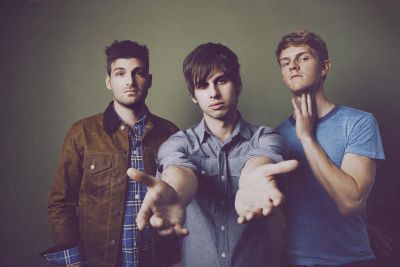 The band play the following sold-out UK dates this month:

For more information visit the official Foster The People website.