Get your name on Dear Superstar’s next album

Currently recording their new album, ‘Damned Religion‘, Dear Superstar are offering their fans a unique opportunity of pre-ordering their album and having their name printed on the album inlay for a Valentine’s Day 2011 release. 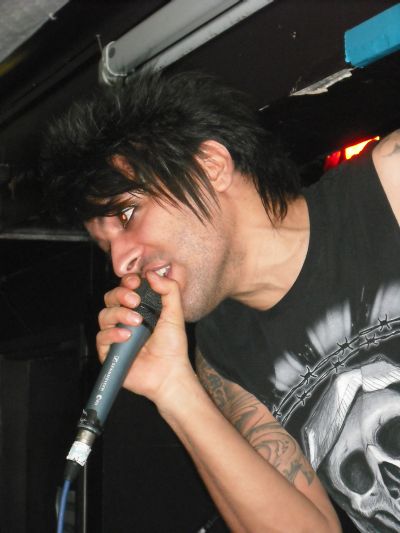 As vocalist Micky Satiar says: “Our fans have helped shape Dear Superstar and made this album possible, so this gives them a chance to put their own stamp on our record.”

Limited to just 500 copies, you can pre-order your copy of ‘Damned Religion‘ for just £12 including delivery from www.dearsuperstar.co.uk/album to secure your name being printed on the inlay and receiving a signed copy of the album before anybody else!

Dear Superstar will also perform at a VIP album launch party, just for those who pre-ordered the album on February 14th 2011.