Goth rock band Rhombus announce the release of ‘The Anywhere EP‘. The Four track EP features the song ‘Anywhere‘ taken from the band’s acclaimed 2010 album ‘Open the Sky‘. Completing the tracklist are a 12″ remix of ‘Anywhere’ produced by Stephen Carey (Eden House) and two brand new songs; ‘Timeless And Elegant’ and ‘Nowhere’. 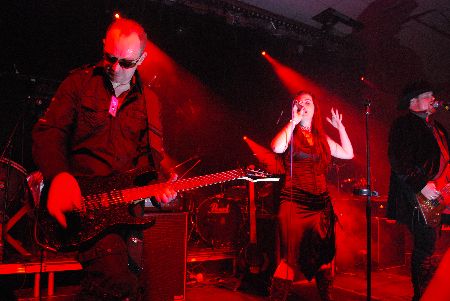 The EP is available now as a strictly Limited Edition CD direct from the band’s website www.rhombus.org.uk and will also soon be available on general release as a digital download released by AFMusic in Germany and available from all major suppliers.

The promo video for the song ‘Anywhere’ can be found below: