Following a long radio silence, Finnish rock giants HIM have announced a farewell tour, closing the final chapter on their 26 year career. 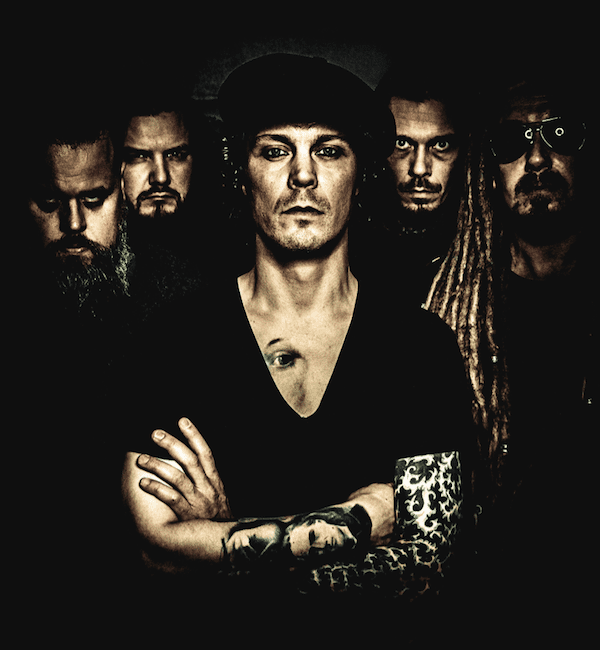 “After quarter of a century of Love and Metal intertwined we sincerely feel HIM has run its unnatural course and adieus must be said in order to make way for sights, scents and sounds yet unexplored. We completed the pattern, solved the puzzle and turned the key. Thank you.” says frontman Ville Valo