Kids In Glass Houses have announced that they have been confirmed as the main support on the You Me At Six UK tour which kicks off on March 17, 2012. 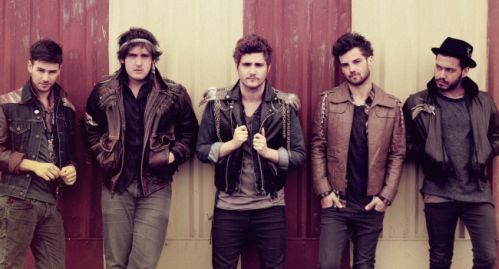 As Aled (vocals) and Iain (guitar) say: “We’ve talked about doing this for a few years, and for one reason or another, it never came to fruition. We’re very excited, then, to finally be able to tour the UK with our good friends in You Me At Six. Hopefully you are, too! Despite what people say, the British rock scene is still strong and both our bands are living proof. This is going to be awesome.”

With two successful albums under their belt, their third, the critically acclaimed In ‘Gold Blood’ out now, and a live reputation envied by many, Kids In Glass Houses are one of British rock’s finest emerging talents.