KMFDM will embark on a European tour on June 17 (tomorrow). to support ‘Krieg‘, the remix companion album to 2009’s ‘Blitz‘. The dates include a show in Manchester. 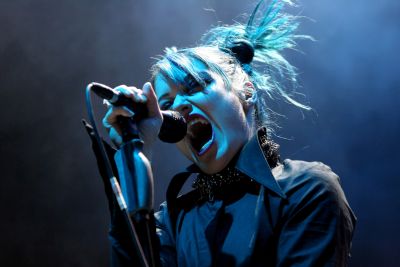 “The time has come for KMFDM to kick some serious European ass yet once again” says founder Sascha K.