Following the announcement that Korn will play a very special 20th anniversary show performing their iconic debut album at London’s O2 Academy Brixton, an extra date has been added due to demand at Manchester’s O2 Apollo. 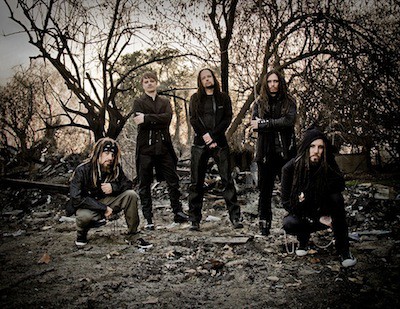 This 20th anniversary show of Korn’s self-titled debut album will remind everyone how with the invention of nu-metal and permanently altered the course of rock music forever.