Following his October 2012 support dates with Slash and sold out club shows in Manchester, Birmingham and Glasgow, Grammy Award winning songwriter Mark Tremonti will return to the UK in February for a series of live dates. 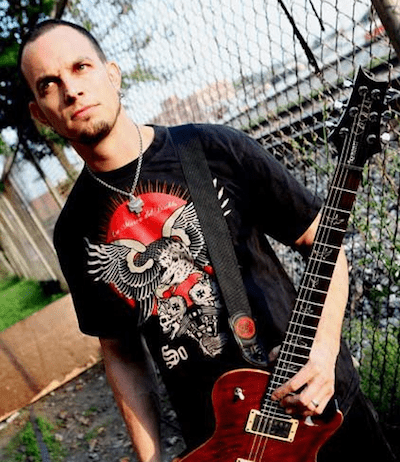 This latest set of shows coincide with new single ‘Wish You Well’, which is set for release on January 28, 2013. The track is taken from the Creed and Alter Bridge founder’s solo record ‘All I Was’ which landed in 2012.

A live video for the track plus further news will follow in the next few weeks. Until then check out the dates below:

Grab your tickets at the following link!