After holing out in their Manchester studio Modulate (the industrial project led by DJ Geoff Lee) are ready to emerge with a new EP and the announcement of a new tour. 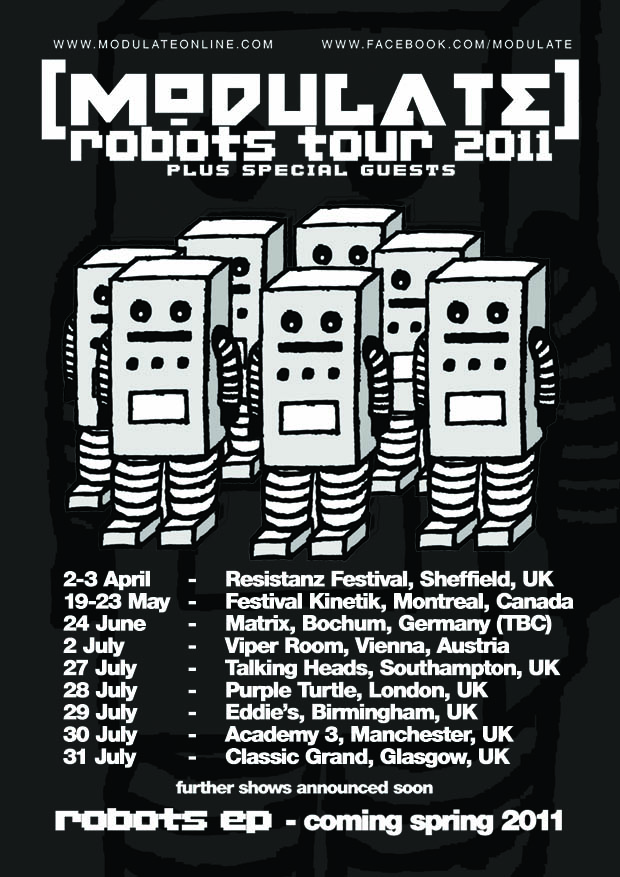 The ‘Robots EP’, due for release in Spring 2011, features the first new material from the band since the Detonation LP including a collaboration with former Glis frontman and Combichrist Keyboardist, Shaun-F.

Further dates and announcements of the second leg are coming soon.

The current tour dates are below:

The ‘Robots EP’ will act as a preview for the band’s second album, titled ‘The System’ due out later this year. 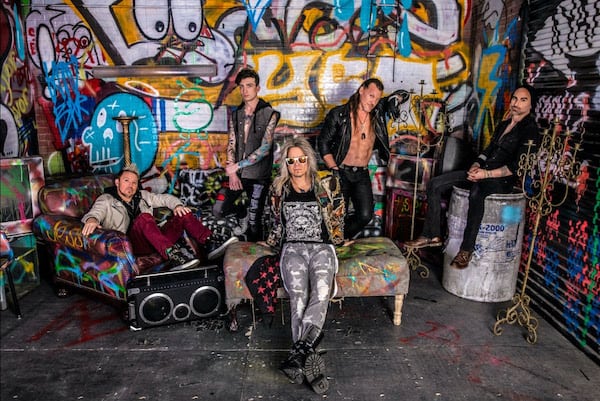