Panic! At The Disco have announced a full UK headline tour, kicking off in Portsmouth on April 28 and making stops in Norwich, Manchester, Glasgow and Birmingham before finishing up with what is sure to be a very special show at London’s Shepherds Bush Empire on May 4. 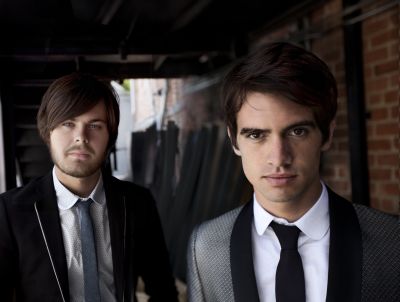 Since the announcement of ‘Vices & Virtues’ release the buzz has been out of control. The brand new video for the upcoming single ‘The Ballad Of Mona Lisa’ launched worldwide on February 8 and has had over 1 million plays on YouTube in less than a week!

This tour will be an extremely exciting return for baroque pops finest and will follow the release of their much-anticipated third album on 28 March.

Full dates are below: