Pure Love (ex-Gallows frontman Frank Carter’s new musical project) have confirmed they will be playing Dot To Dot Festival, making their live debut outside of London at the travelling tri-city festival which hits Bristol (June 2), Nottingham (June 3) and Manchester (June 4). 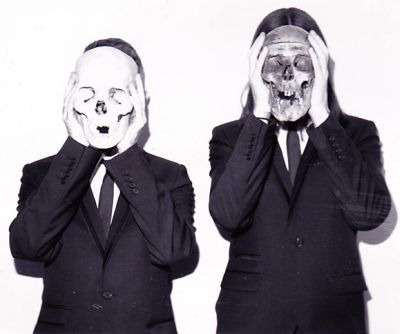 Other previously announced acts The Internet (OFWGKTA’s latest project), Pond and Willis Earl Beal also all make their debut shows outside of London at Dot To Dot plus Dog Is Dead and Jake Bugg will be celebrating their homecoming shows at Nottingham. Friends have also now confirmed they will be playing the Bristol leg of Dot To Dot as well as their previously announced Nottingham show.