Canadian pop-punkers Simple Plan have had a whirlwind year – in June they released their fourth album ‘Get Your Heart On’ and played a sold out show to fans in London as well as touring relentlessly around the world. 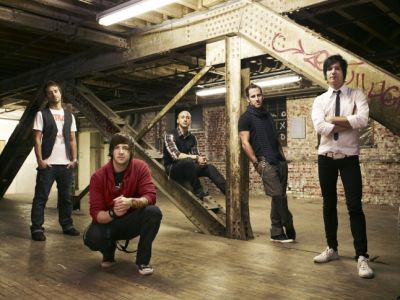 2012 is set to be busy as well for the fivesome as they head back out on the road for a headline tour which will hit our shores on  May 1 at HMV Forum in London, followed by shows in Manchester and Glasgow.

Tickets are on sale tomorrow (November 25). 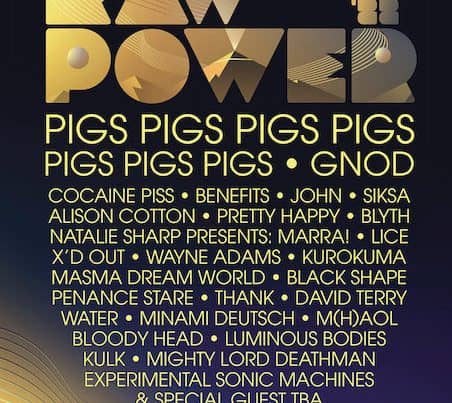