Steel Panther have confirmed their biggest UK headlining tour to-date this November 2012. The band are touring in support of their second album, ‘Balls Out’, which was released at the end of last year. 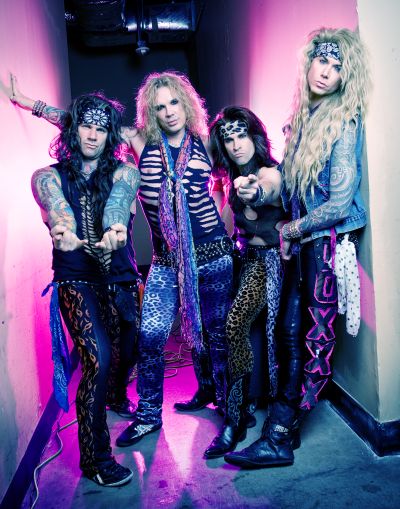 The UK dates are as follows: 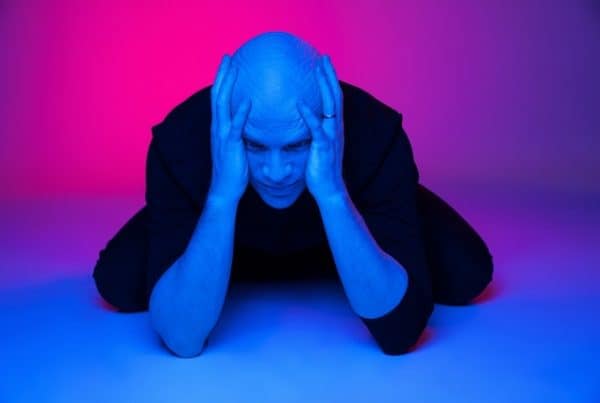 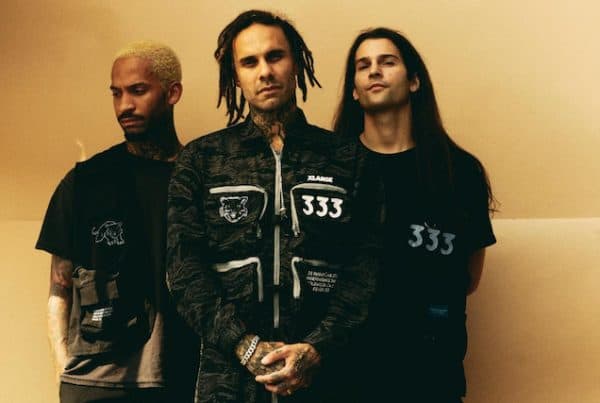