By Editor June 25, 2009 August 16th, 2016 Manchester
No Comments
The Stone Roses are set to be release five single this summer in conjunction with the 20th anniversary release of their self-titled debut album. 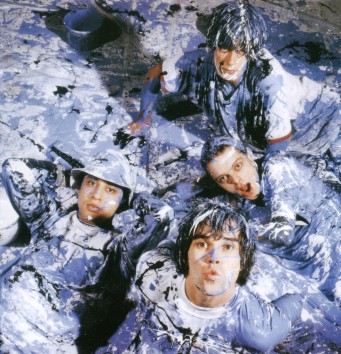 One single a week from July 6 on will be issued on seven-inch vinyl and download formats, kicking off with their 1988 song ‘Elephant Stone‘. Each release will come backed with untitled, previously-unreleased recordings.
‘Made Of Stone‘ will be out on July 13, followed by ‘She Bangs The Drums‘ (20), ‘Fools Gold‘ (27) and ‘One Love‘ (August 3).
For more information visit the band’s website.