Sum 41 have been announced as the headline act for the sixth Eastpak Antidote Tour which will take place across six major cities in the UK from Oct 27 to November 3, 2010. Four of the world’s most serious ranking bands will be turning it inside out all over UK (and Europe). 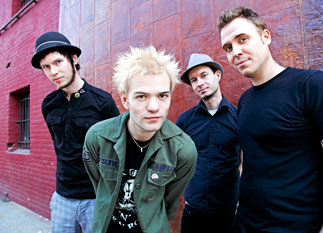 This will be the first time in the UK which fans will be able to hear the rocking sounds from Sum 41’s new album – ‘Screaming Bloody Murder‘. 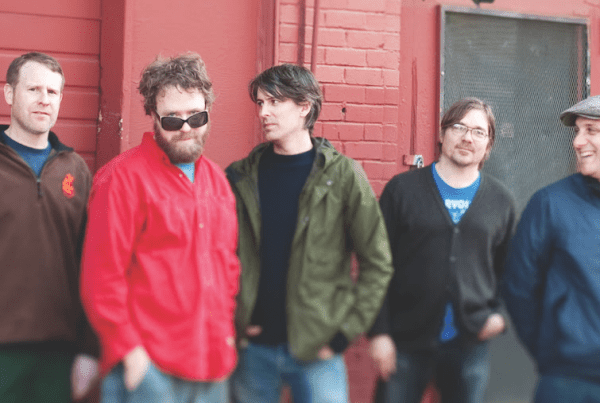 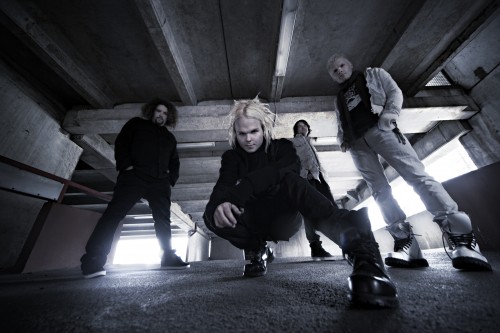