The Blackout announce headline tour in the Autumn, with new single ‘Never By Your Side’ released May 30

The Blackout have just announced a UK tour which will follow what is set to be a successful Summer with UK and European tours under their belts in support of new album, ‘Hope’ as well as an appearance at this year’s Reading and Leeds festivals. 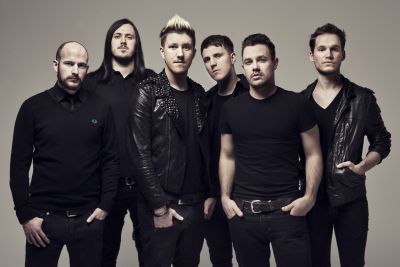 Full dates below for The Blackout UK tour:

Third album ‘Hope’ (out now), received critical acclaim for being a giant leap forward in the bands career and lead single ‘Higher & Higher’ went B list at Radio 1. This was followed by ‘Hope’ which charted in the top 30 UK charts.

Second single, ‘Never By Your Side’, will be released digitally by Cooking Vinyl on May 30.