Following December’s announcement that The Charlatans will be performing their celebrated UK number 1 album ‘Tellin’ Stories’ live in its entirety in London and Glasgow, a show at the Manchester Apollo has been added for Friday, June 1 due to popular demand. The band will also be re-releasing the album on May 28 through Beggars Banquet Records. 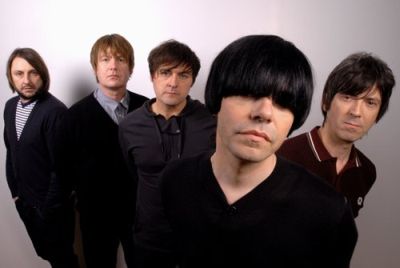 The Charlatans will now play the following shows:

Tickets for the Manchester date go on general sale at 9am on Friday, February 24. For more information visit their official website.