The Charlatans return with new single and tour

The Charlatans have announced the release of their new single ‘Love Is Ending‘ on August 2 via Cooking Vinyl. 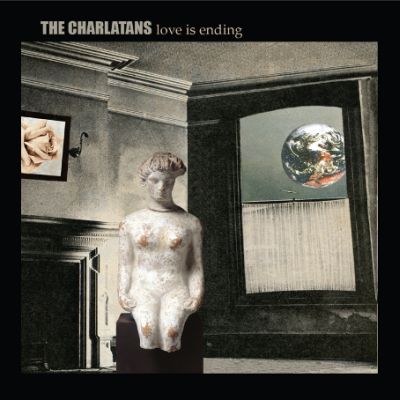 The single will be followed by a new album, ‘Who We Touch’ out on September 6.

The band’s eleventh studio album, ‘Who We Touch’ was produced by Youth (Paul McCartney, Primal Scream and The Verve) and was recorded at Britannia Row in London. It is, says vocalist Tim Burgess, “a soulful voyage”, a journey through moods uplifting and profound, dark and delirious and ultimately concluding in blissful optimism.

Watch the video for the new single which was directed by The Jesus & Mary Chain’s Douglas Hart:

The band will also tour in October, for more more information visit the official MySpace.