One TNA Wrestling superstar will get a World Heavyweight Title shot in a special match-up in the UK this January. 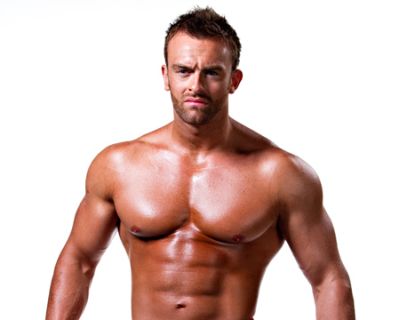 An eight-man Maximum Impact Tournament starts tonight (Wednesday) on TNA Xplosion, at 10pm on Challenge TV, and carries on each Wednesday night until there is one wrestler left standing. Challenge can be found on Freeview channel 46, Sky channel 125 and Virgin Media channel 139.

The winner will then get the chance to challenge for the World Championship – currently held by Bobby Roode – at either TNA’s Maximum Impact 2012 live event in Nottingham (January 26), Manchester (January 27) or London (January 28).

TNA President Dixie Carter said: “Our UK fans have been so loyal and dynamic since we launched TNA on Challenge TV – and we wanted to bring them a big thank you during our January Tour of the UK.

“A TNA Impact Wrestling superstar will win a World Heavyweight Title shot, which is a first for a TNA event outside the US.

“The Maximum Impact tournament, which fans can follow every Wednesday on TNA Xplosion, will be one that people will not want to miss.

“We always have a surprise or two, so stay tuned to TNA IMPACT WRESTLING and TNA Xplosion on Challenge TV and we are looking forward to seeing you all soon.”

Full details of the events are: