Scottish rockers Twin Atlantic have announced a 10 date tour around the UK this autumn. The tour will also follow an arena tour with Blink-182 round the UK in June and performances at this years T In The Park and Reading and Leeds Festivals.

A special O2 customer pre sale begins on Monday 14 at 9am and an Aloud.com pre-sale on Tuesday, May 15 at 9am.

Full dates for their headline autumn tour are as follows:

The dates Twin Atlantic will be joining Blink-182 are: 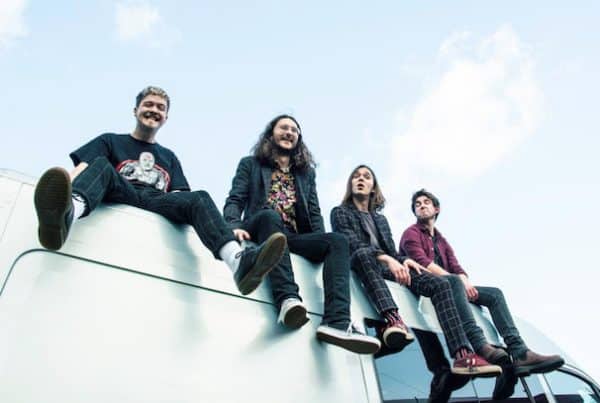