UCLan musicians have been getting a boost from the new University label UCLan Recordings Group, working together remotely throughout the summer to produce a set of 4 Singles.

The Four Tracks Four Weeks campaign was created to kick start and support the careers of 4 UCLan based acts, David Shurr, Ike James, John Kirby and Rosa who have each released a track on every Friday throughout November. With each single you can expect to hear a variety of styles from smooth indie folk to feel-good 60s pop-rock.

The musicians have been working alongside industry professionals including former Operations Director for Ministry of Sound and UCLan Lecturer Tony Rigg, and chart-topping producer Lee Monteverde to get the tracks completed and released during lockdown. 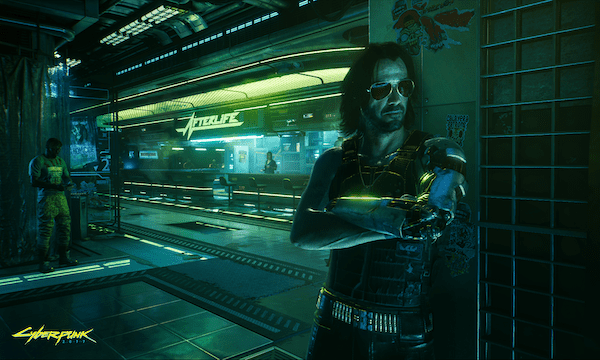 Cyberpunk 2077 Soundtrack: Punk’s not dead, it just chromed up