Video: Dropkick Murphy’s – ‘The Season Is Upon Us’

The Dropkick Murphy’s have released a video for another new track ‘The Season is Upon Us’ from their eighth studio album ‘Signed And Sealed In Blood’. As the title suggests, it’s a Christmas song, with a comical take on Christmas traditions, which the humorous video reflects. 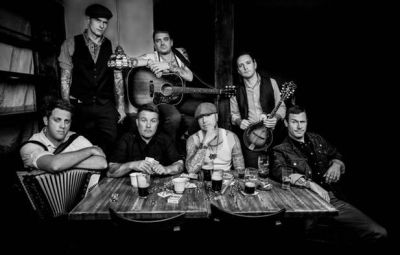 The Dropkick Murphy’s have UK and Ireland tour dates announced as follows: