Video: Postcards From Jeff – ‘A House’ 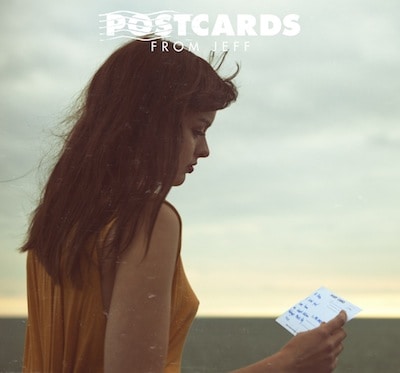 ‘A House’ will appear alongside four further tracks on the self-titled EP, which is to be released ahead of a full album that’s already in the works for 2014. ‘A House’ is released on February 10.