2019 is the 40th anniversary of the release of the acclaimed Joy Division album ‘Unknown Pleasures’. An album that was the sound of the future when it was released in 1979, and an album that sounds as relevant, urgent and ‘from the future’ here and now.

One of the most seminal albums to be recorded, Joy Division’s ‘Unknown Pleasures’ has influenced countless creative minds over the years, and continues to be an instructive legacy that sees no end – a seemingly endless vision of Joy Division as truth and myth, as well as the continuing legacy being created by the band they morphed into: New Order.

Working together with the band, their visual coordinator Warren Jackson has commissioned 10 new films, one for each track on the album, which will present a filmic re-imagining of the music in 2019.

Collaborating with established artists and directors as well as up-and-coming filmmakers, the clips are created by those for whom Joy Division – and the album ‘Unknown Pleasures’ – has provided sense and form and framing – a fractured influence on their own insights, art and process.

The series of videos – soundtracked by the original Joy Division recordings – will be released over the course of 2019 beginning in June.

The first video is I Remember Nothing – Directors (Helgi and Hörður) – Watch here: 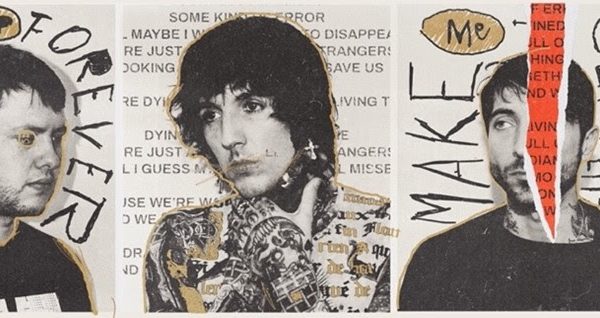 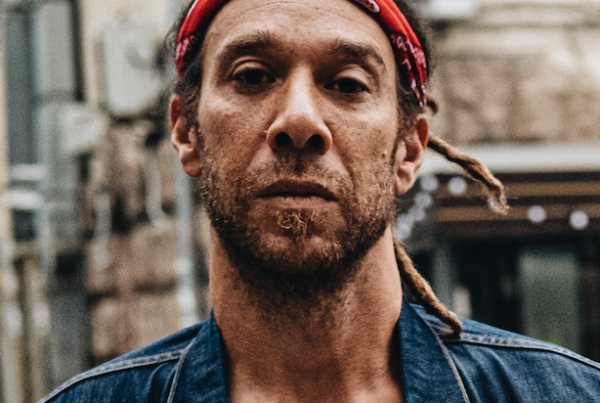 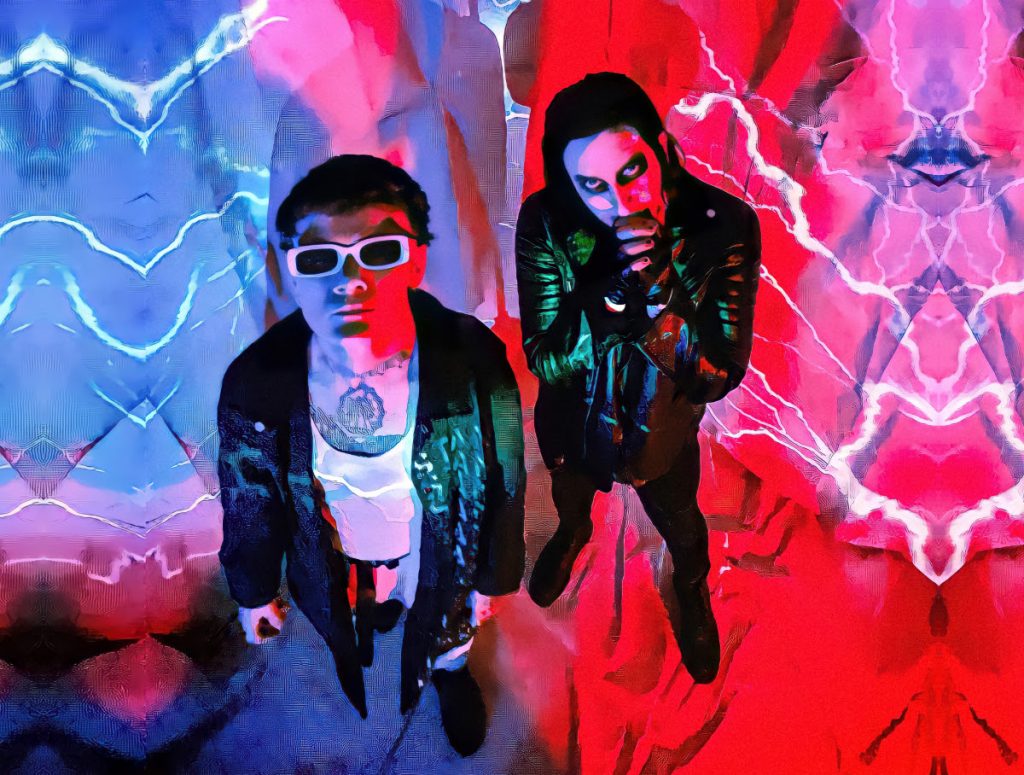