Megadeth have announced that they will be touring the UK in June of this year. 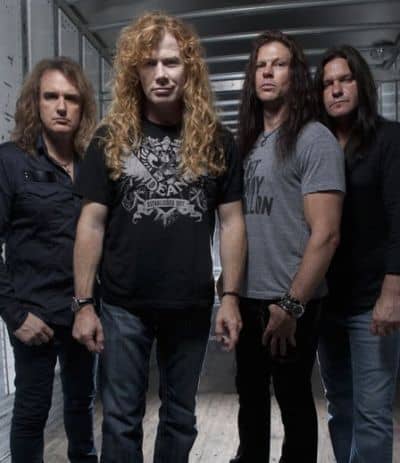 They will play headline shows in Newcastle, Glasgow, Manchester, and London.

Tickets go on sale at 9AM on Friday, February 15 and are available from Live Nation or Ticketmaster.

The Megadeth fan club ticket pre-sale began at 9AM on Wednesday, February 13 here.

Currently working in their studio in San Diego on their fourteenth studio album titled ‘Super Collider’, founder Dave Mustaine, along with bassist Dave Ellefson, drummer Shawn Drover and guitarist Chris Broderick, are looking forward to its release in June 2013.

Check out the UK dates below… 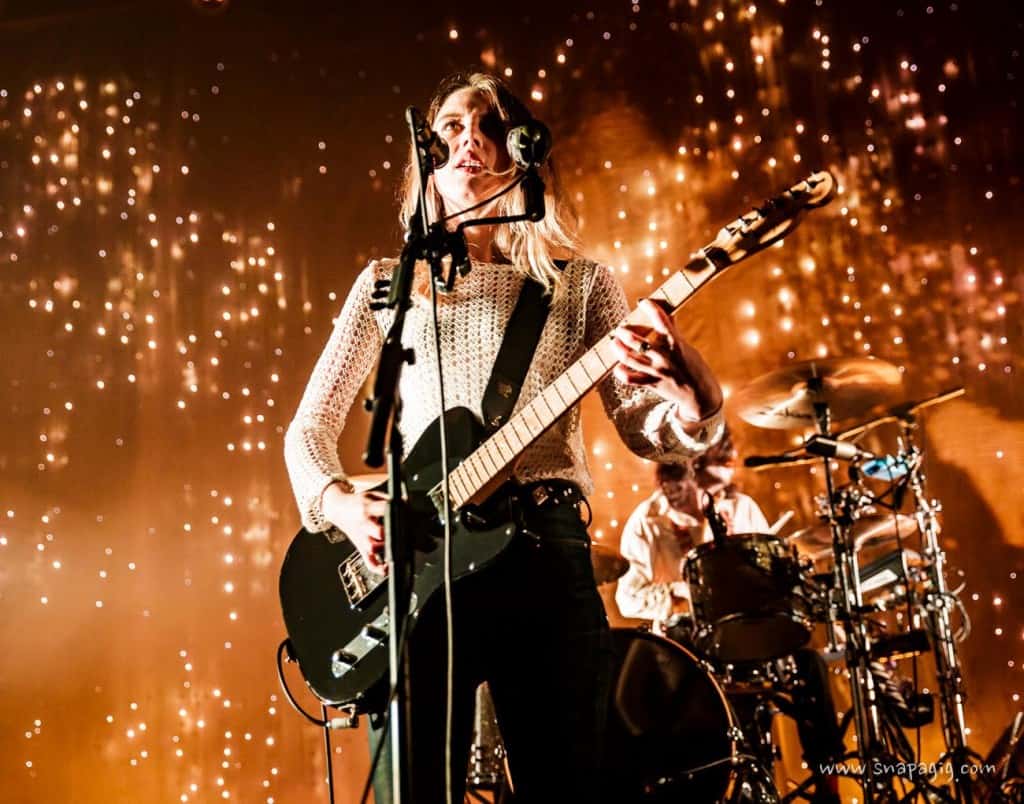