Home » Metal: Hellsinger is out now! 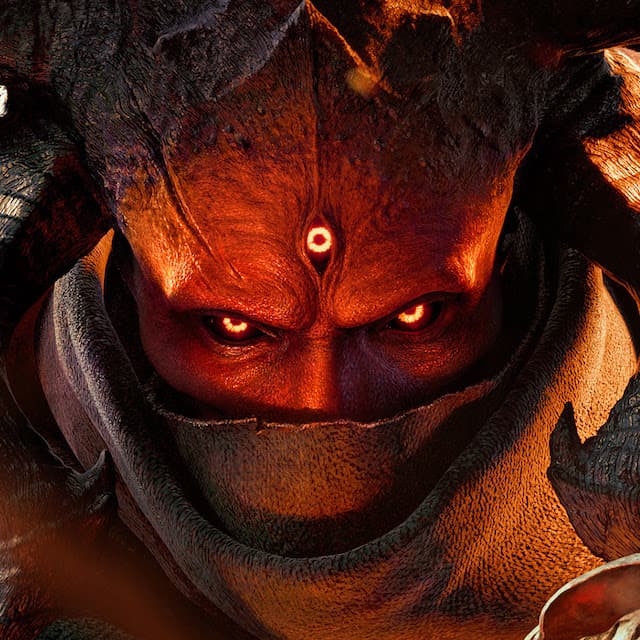 Metal: Hellsinger, the heavy metal rhythm FPS from publisher Funcom and developer The Outsiders and winner of Gamescom’s Most Wanted PC Game and Best Action Game awards, is out now on PC, PlayStation 5, and Xbox X|S. Experience innovative musical reactivity and rhythm gameplay to explosive vocal performances by iconic metal artists! Warm up your neck muscles and headbang to today’s Launch Trailer.

The Red Judge, ruler of the Hells, has stolen the Unknown’s voice, but she won’t take it lying down. Slay to the rhythm of metal and vengeance on an infernal journey through the eight Hells, with characters voiced by award-winning actors Troy Baker and Jennifer Hale.

Time your shots, dashes, finishers and more to the beat to increase your damage and raise your fury multiplier. As the fury racks up, the music becomes more intense, layer by layer. When it peaks, the vocals roar in for the full metal experience.

In addition to today’s launch, Funcom is excited to announce their collaboration with DRKN to offer Hells-approved clothing with exclusive Metal: Hellsinger art.

Dave Goldfarb, Creative Director at The Outsiders, says, “It’s been a long road (3 years!) to get to this fateful day, but we are finally here! We are so excited to share Metal: Hellsinger with you all and hope you enjoy this pure metal rhythm shooter and the Unknown’s epic journey through the Eight Hells. Remember: headbanging is not required, but we highly recommend it. Thank you and good hunting in the Hells! ”

Since June over one million Hellsingers have downloaded the free demo and expressed their passion online as they’ve honed their scores in the first level. The Metal: Hellsinger Gamescom live concert filled an entire hall to its 3500-person capacity, with hundreds of thousands more joining online.

Now it’s time for the world to dive into the full experience; blast through a full campaign; top the leaderboards in the Torment challenge mode; use an arsenal of varied weapons to demolish demons to intense rhythms; and groove to the full original soundtrack.

Today, on PC, PlayStation 5, and Xbox X|S, the Hells will learn to fear the beat.

ABOUT FUNCOM
Funcom is a developer and publisher of online games for PC and consoles. Funcom has provided outstanding entertainment since 1993 and continues to expand its track-record of more than twenty released games. Titles include ‘Conan Exiles‘, ‘Secret World Legends, ‘Age of Conan: Hyborian Adventures’, ‘The Longest Journey’, ‘Anarchy Online’, ‘The Park’, and ‘Dreamfall: The Longest Journey’.

ABOUT THE OUTSIDERS
The Outsiders is a Funcom studio based in Stockholm, Sweden, consisting of ~30 creative people and four dogs. The Outsiders creates original games at high quality – specializing in first person games with unique gameplay mechanics and AAA-visuals. The team consists of industry veterans from DICE, Avalanche, King, Rovio, Fatshark, Starbreeze, Arrowhead, Goodbye Kansas, Machine Games, Guerilla Games, and many others – a good mix of the best talent from the many fantastic game development schools in Sweden. “We love games and we love making them. We hope that you will enjoy playing our creations!”