With heavy metal slaying set to begin on September 15, Metal: Hellsinger has won the Most Wanted PC Game award at Gamescom! Eager Hellsingers can also sate their hunger for metal in the Gamescom live concert on August 25, where Funcom and The Outsiders have gathered some of the game’s iconic metal musicians to perform music from the game. Occupying the entirety of Hall 6, it’s the biggest live concert ever at Gamescom, and will be live streamed via IGN, Gamescom, Loudwire, and more! 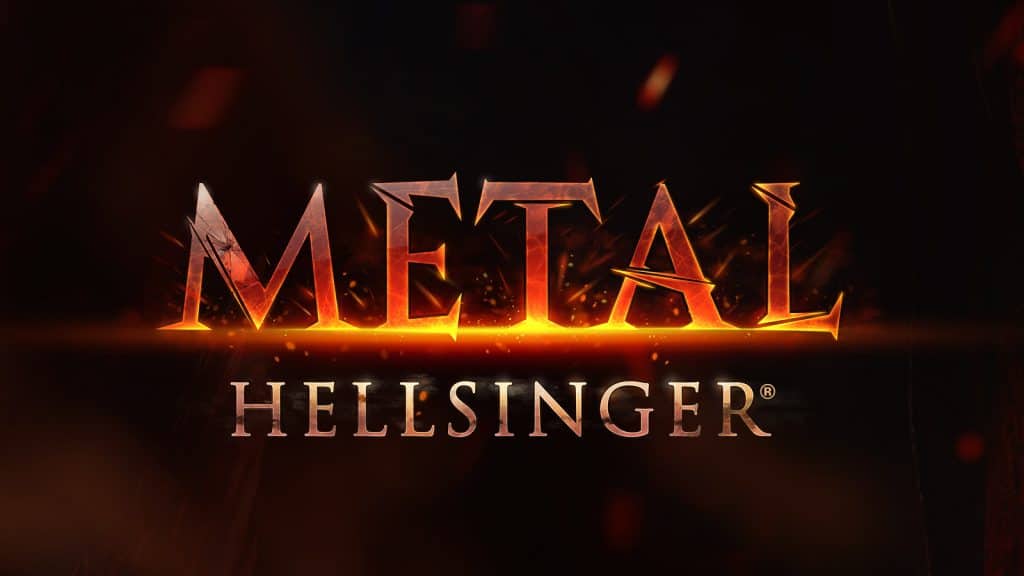 Additionally, Funcom is pleased to announce that Metal: Hellsinger will have full Razer Chroma integration, letting you sync your lights to the sound of the game, so every beat can light up the room. It’s the perfect fit for a game where success is measured by how attuned to the beat you are.

With Metal: Hellsinger’s meteoric rise, on the Steam wishlist, over a million demo downloads, seeing the incredible response by players, and now winning Gamescom’s Most Wanted PC Game, Funcom and The Outsiders are more thrilled than ever to deliver an experience that embodies the energy and passion of metal music through and through.

Feel the music intensify layer by layer as you slay demons to the beat and stay in the flow. Tear through the Hells in an epic journey with award-winning voice actors Troy Baker and Jennifer Hale to exact vengeance on the Red Judge herself.

Metal: Hellsinger is currently playable to anyone at Gamescom in Hall 7 and the demo is available for free on Steam, PlayStation 5, and Xbox X|S right now. On August 25, make sure to participate in or tune in to Gamescom’s biggest concert ever in Hall 6 from 18:00 CEST, with Matt Heafy (Trivium), Alissa White-Gluz (Arch Enemy), Mikael Stanne (Dark Tranquillity), Dennis Lyxzén (Refused/INVSN), and James Dorton (Black Crown Initiate).

ABOUT FUNCOM
Funcom is a developer and publisher of online games for PC and consoles. Funcom has provided outstanding entertainment since 1993 and continues to expand its track-record of more than twenty released games. Titles include ‘Conan Exiles‘, ‘Secret World Legends, ‘Age of Conan: Hyborian Adventures’, ‘The Longest Journey’, ‘Anarchy Online’, ‘The Park’, and ‘Dreamfall: The Longest Journey’.