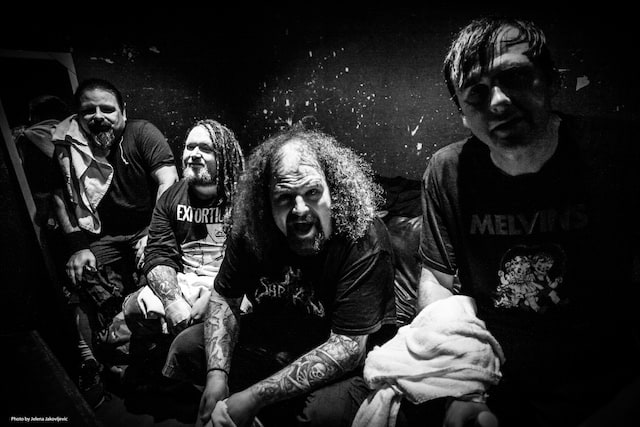 NAPALM DEATH frontman Mark ‘Barney’ Greenway comments about the special topic covered within the song and clip as follows: “Although we can only hope to provide a snapshot in four-minutes, what we wanted to try to illustrate with the ‘Contagion’ video is how difficult it has been made to do something as fundamental as moving freely as a human being. There is downright absurdity in that some people have to resort to mortal danger doing things like riding atop trains whilst others can move seamlessly and freely without a second thought. We advocate for an end to borders of all description. Complementing that, the sweaty live footage was shot brilliantly by Ljuba Generalova in NAPALM DEATH’s virtual second home of Berlin and the music, you might say, just motors along like a train.”

And NAPALM DEATH bassist Shane Embury, who wrote the music and the lyrics for ‘Contagion’, added as follows: “Musically, ‘Contagion’ is geared towards manic intense live mosh pit action but with an added 4AD noise quirk homage chorus! Also, having so many friends in the Latin community, through a couple of them I learned and read about the perilous journeys that families embark on for the chance at a better life. As a parent, I think of my children’s future all the time – the things we take for granted I wanted to reflect lyrically!”

In other news, NAPALM DEATH have just announced a next edition of their “Campaign For Musical Destruction” tour across Europe for February/March 2022, this time featuring support by Doom, Siberian Meatgrinder and Show Me The Body. Here are the UK dates: 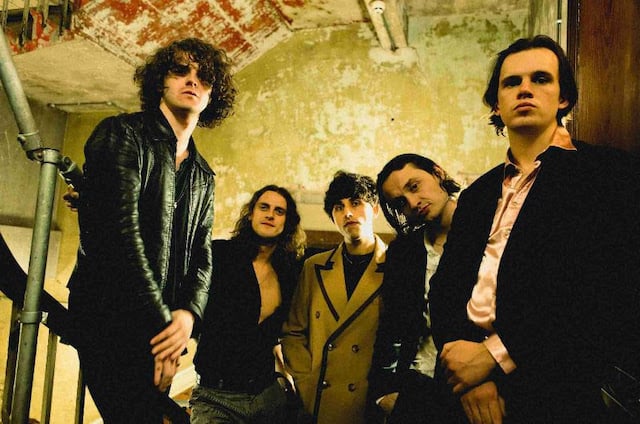 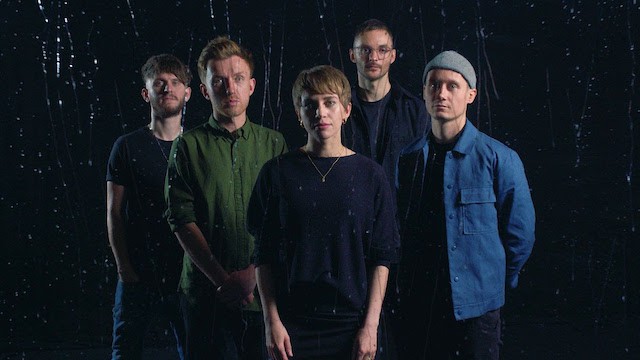 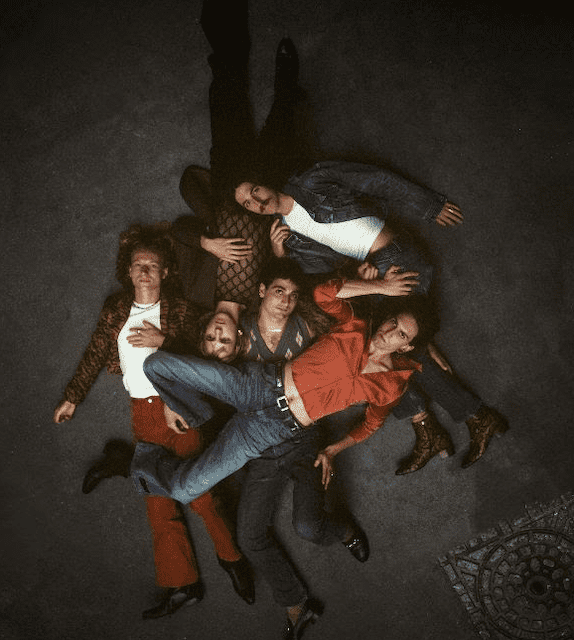