Pete Dunne on his “Butch” character, and personal development

Home » Pete Dunne on his “Butch” character, and personal development

Pete Dunne talks about how he has grown up since being in WWE, and how the BUTCH character has developed. 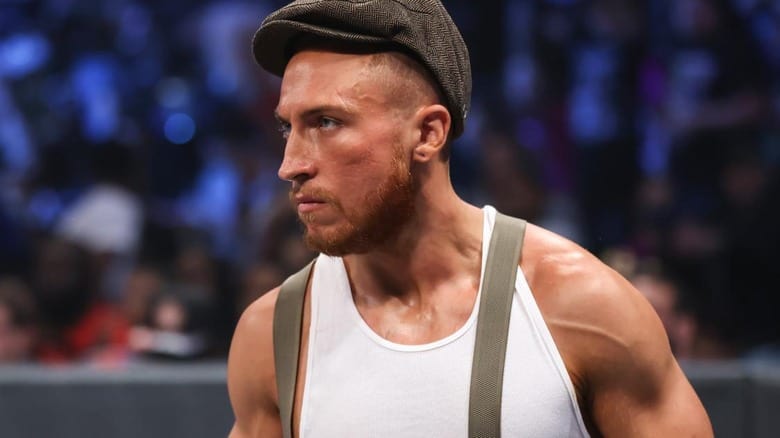 “For me, wrestling was always my biggest focus, and the biggest priority. Since I’ve been with WWE, I’ve grown up, I’ve had a child, and got married. I have a completely different perspective on life in general.”

That change in perspective also extends to the wrestling world: “For me, the goal isn’t necessarily to be the biggest star in wrestling, I just want to put out a great body of work that I can be really proud of. So, I try to have a more ‘grown up’ attitude about it now, and take a step back, getting what I can from each experience.”

“Sometimes I might not have that much TV time, but if I can make someone laugh, or stand out on the show, which I think the Butch character has a lot, especially on the main roster. Now, it’s about standing out, and making lasting memories on-screen.”

Dunne goes on to reference wrestling Tyler Bate in Chicago as a career highlight, but says that making 70,000 people laugh in a stadium in Cardiff (at the recent Clash At The Castle) is just as important to him now: “Who knows what the future holds,” concludes Dunne with a smile.

Listen to the audio below: