Having recently returned from their biggest ever North American tour and European dates, Peter Hook & The Light have announced their first headline shows for 2023 as they return to Manchester’s Albert Hall for a trio of dates where they will be playing Joy Division’s two albums, New Order’s first two and both band’s ‘Substances’ in full. 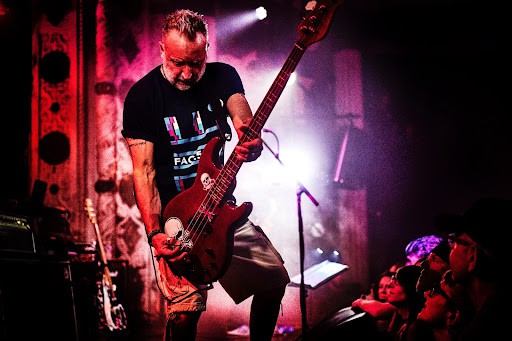 With The Light having toured for a dozen years, they have now played 11 albums in full from Hooky’s bands and performed a repertoire of over 130 songs making their live sets diverse as they take in many celebrated album tracks and fan favourites across the concerts.

With the Easter Homecoming concerts marking the first time that the band have combined New Order and Joy Division’s individual albums in one show, pairing both the first and second albums of each band on separate nights, these performances offer a unique counterpoint for fans to compare both LP’s live.

Equally with The Light having toured both Substances live previously, this provides a very different show as the band concentrate on the tracks that defined both bands.

AN EVENING WITH… PETER HOOK & THE LIGHT